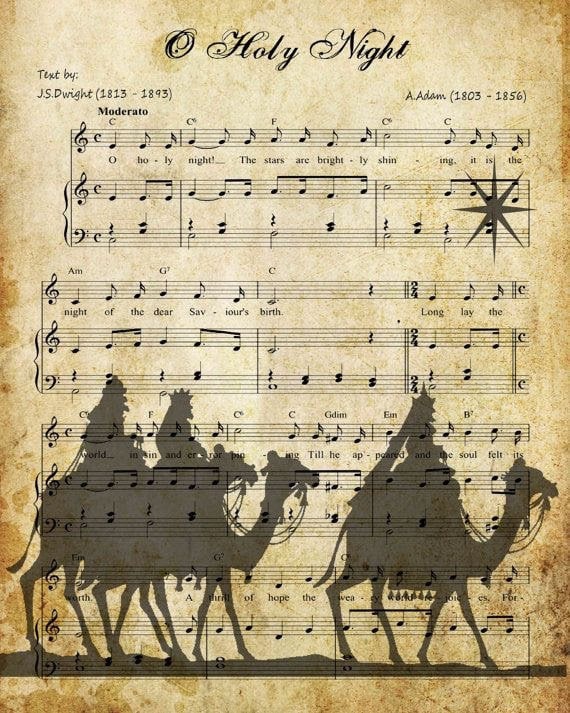 There is one person from the New Testament that stands out to me when I think of a person who has a lot of faith. There is much we can learn from the life of the apostle Paul. Paul was given an opportunity to do extraordinary things for God. But he began with a dark side. Paul came from a background that was made up of religious zeal, brutal violence, and the relentless persecution of the early Christians and their beliefs in Jesus Christ as their redeemer. Paul was born in Tarsus in Cilicia which today can be found in the corner of modern-day Turkey around AD -5 and his given name was Saul. His Parents were Pharisees who followed the strict Laws of Moses, they were Roman Citizens but still looked at the city of Jerusalem as a holy city.  He was a very educated man who spoke several languages and learned the trade of tent-making. As Christianity spread across the land the apostle Paul (then Saul) became a very hostile opponent of the gospel. He was known to enter the houses of believers in Jesus and drag them out and put them into prison.

But something happened that changed his life forever. On his way to the city of Damascus, a great light from heaven flashed before him. As he fell to the ground in fear he heard a great voice calling out to him, “Saul, Saul, why do you persecute me?” Paul as “Who are you Lord?” and the voice answered him saying, “I am Jesus, whom you persecute. Get up and go into the city, there you will be told what you just do.” Everyone that was traveling with Saul on that day was also were, terrified and had heard the voice from heaven. Saul as he stood up realized that he now was blind. His traveling companions had to take him by the hand and lead him the rest of the way. He did not eat or drink anything for the next three days as they traveled to Damascus.  At the home of Ananias, a Christan, Paul regained his sight as Ananias touched him, He arose, ate, and recovered his strength, and was baptized. Saul was reborn and now as Paul began to preach in the churches and in the streets that Jesus was the Son of God. And so Paul began his missionary journeys to spread the good news of Salvation to as many people as he could. [i]

We can learn from Paul’s journey:

1.  No one is beyond redemption. God loves everyone, and no matter what your past may look like God can change your future.

2. God was willing to forgive Paul for all of the bad things that he had done. God gave Paul grace and transformed him into a completely different person. And like Paul God can do the same for us. We are broken people that can be transformed by God’s grace.

Are you ready to meet Jesus and allow him to change your life? All you have to do is say a simple prayer and ask Jesus to forgive your sins, to change your heart, and that you believe that He is the Son of God that was sent to this earth so that We could live forever and be given another chance at a spectacular life. Then the next step is to find a Christ-Centered Church where your faith can grow and you can begin to learn all God has for you.