Running to Our Future - Our Environment - Our Friends and Unconditional Love 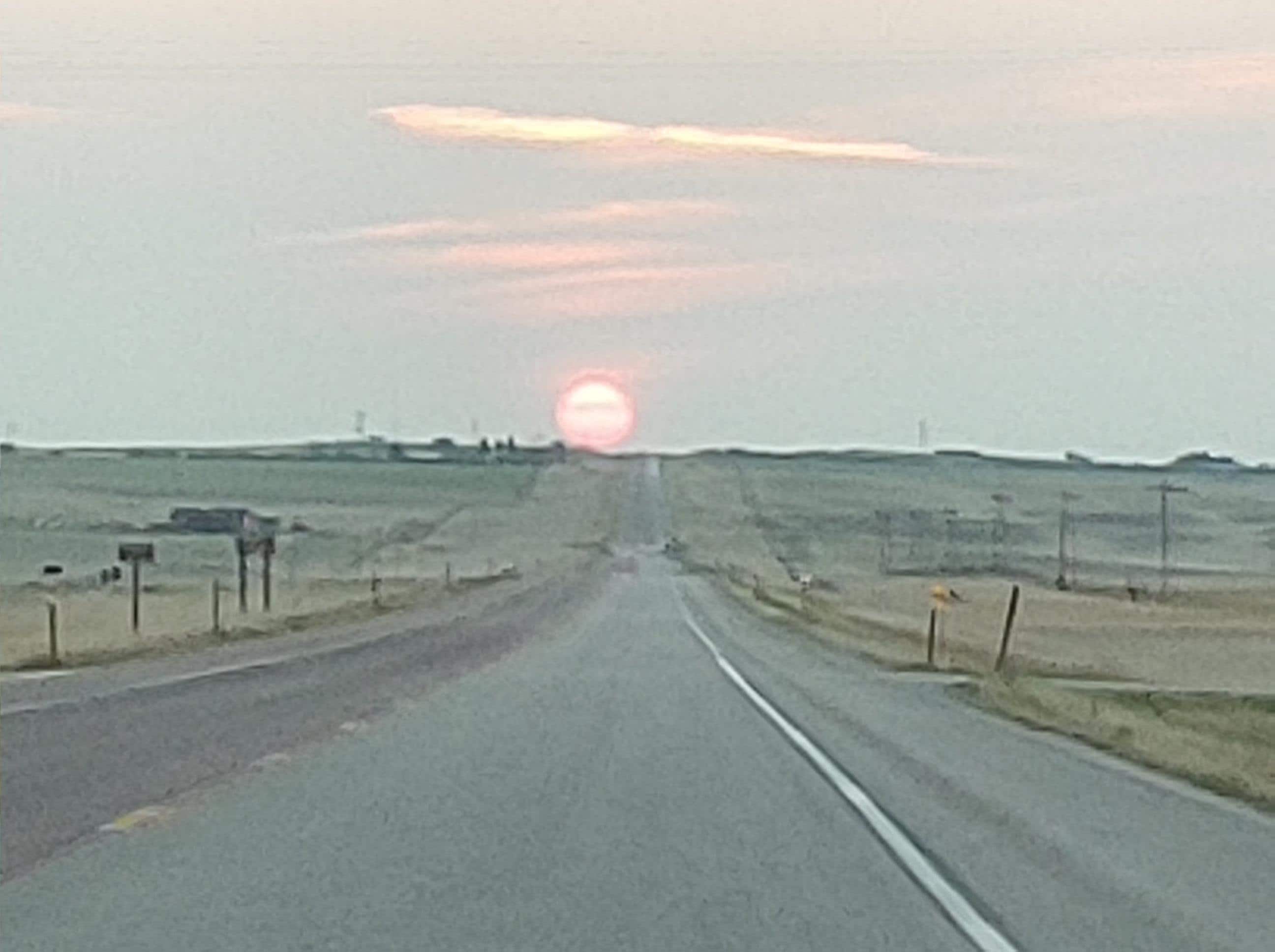 What can we learn from looking at Lot, Abraham’s Nephew?

Lot was a man that was influenced by his environment.  When he lived with his Uncle Abraham he stayed out of trouble, but as soon as he went off on his own, he started living in a place that eventually led to his undoing.  And Like Lot, we too can be influenced by our environment.

When Abraham left his hometown of Ur Lot, his nephew had gone along with him.  He had gone down into Egypt with Abraham, and now they both came up out of Egypt and lived in the land of Negev.  Both Lot and Abraham had become wealthy, they both had acquired sheep, Cattle, and Servants.

Genesis 13:5-13   5 Now Lot, who was moving about with Abram also had flocks and herds and tents.  6 But the land could not support them while they stayed together, for their possessions were so great that they were not able to stay together.  7 And quarreling arose between Abram’s herders and Lot’s.  The Canaanites and the Perizzites were also living in the land at that time.  8 So Abram said to Lot, “Let us not have any quarreling between you and me, or between your herders and mine.  For we are close relatives 9 Is not the whole and before you?  Let us part company.  If you go to the Left, I will go to the right; if you go to the right, I’ll go to the left.”  10 Lot looked around and saw that the whole plain of the Jordan toward Zoar was well watered, like the garden of the Lord, like the land of Egypt.  (This was before the Lord destroyed Sodom and Gomorrah).  11 So Lot chose for himself the whole plain of the Jordan and set out toward the east.  The two men parted company.  12 Abram lived in the land of Canaan, while Lot lived among the cities of the plain and pitched his tents near Sodom.  13 Now the people of Sodom were wicked and were sinning greatly against the Lord.

It is believed that Sodom, the city that Lot chooses to pitch his tents by was located by the city of Gomorrah with both cities located under or close to the shallow waters of Al-Lisan, a former peninsula in the central part of the Dead Sea which today can be found in Israel.  “Archaeological evidence indicates that the area was once fertile…...with freshwater flowing into the Dead Sea in sufficient amounts to sustain agriculture.” This could be the reason that Lot chooses to move his family here, selecting the area of the cities of the Valley to graze his sheep and cattle.

In all of this Abraham did not question Lot.  He allowed Lot to choose first and then took what was leftover.  Does that sound like a parent giving to their children?  Have you ever let your children eat first, and you ate the leftovers?  I know that I know I did this when my kids were little and there was not enough food to go around.  Abraham put Lot’s needs first.  And God blessed Abraham.

Genesis 13:14-18 14The Lord said to Abram after Lot had parted from him, “Look around from where you are, to the north and south, to the east and west. 15All the land that you see, I will give to you and your offspring forever. 16I will make your offspring like the dust of the earth, so that if anyone could count the dust, then your offspring could be counted. 17Go, walk through the length and breadth of the land, for I am giving it to you.”18So Abram went to live near the great trees of Mamre at Hebron, where he pitched his tents. There he built an altar to the Lord.

Over the next few years, things changed for Lot.   Lot understands and believes in God, yet he gets himself mixed up with people that influence him, and he winds up getting himself involved in a war between 5 kings and the Kings of Sodom and Gomorrah.  And not only gets himself captured, but his wife and everything he owns is taken into captivity.  (Genesis 14:1-17) Abraham rescued Lot and his family as soon as he heard that he had been captured.  I am sure that Abraham tried to talk Lot into coming back to live with him, but Lot and his family return to Sodom.

In Genesis 18 Abraham is greeted by two angels on their way to destroy Sodom and Gomorrah because of the wickedness of the cities.  Abraham pleads for the people of the cities and God assures Abraham that if he can find 10 Righteous people in the city, he will not destroy it for their sakes. So, the Angels left Abraham and set off to the cities Sodom and Gomorrah.  When they arrived there, they found Lot sitting at the gates of the cities.  Lot offered to allow them to sleep the night in his home instead of the courtyard for fear the people of the city would attack the angels. The angels agreed to rest the night with Lot and his family. (Genesis 19).

Lot moved his family into the city of Sodom. Sodom along with the sister city Gomorrah historically have been considered cities of sin. We are never told why Lot decided to live within the city’s walls, only that when the Angels came to destroy the city, he invited them to stay in his home instead of sleeping in the courtyard.

Before they went to bed that night all the men from the city came and pounded on Lot’s door yelling for him to bring out the two men that had come to the city so that they could have their way with them.  Lot refused to bring them out, offering his two daughters instead, but the men became louder and more aggressive. The Angels reached out and pulled Lot back inside of the House, and while they did this, they blinded all of the men at the door so they could not see.

The Angels told Lot to get his two daughters, his wife, and anyone else that he knew and leave this place quickly.  Lot went and asked his sons-in-law, but they did not believe him.  After Lot hesitated and the Angels had to take him by the hand and lead him out of the city, sending him up toward the mountains.  They told him to run and not look back no matter what.

So, Lot, his wife, and his two daughters left the city running for their lives. But on the way up the path Lot’s wife looked back at the life she was leaving, and she instantly turned into a pillar of salt.

This article is written by Blondie and it is based solely on her opinion.   She would encourage you to search scripture for the answer to your questions and use this article as a guide to find the Truth.