A Friend Of God 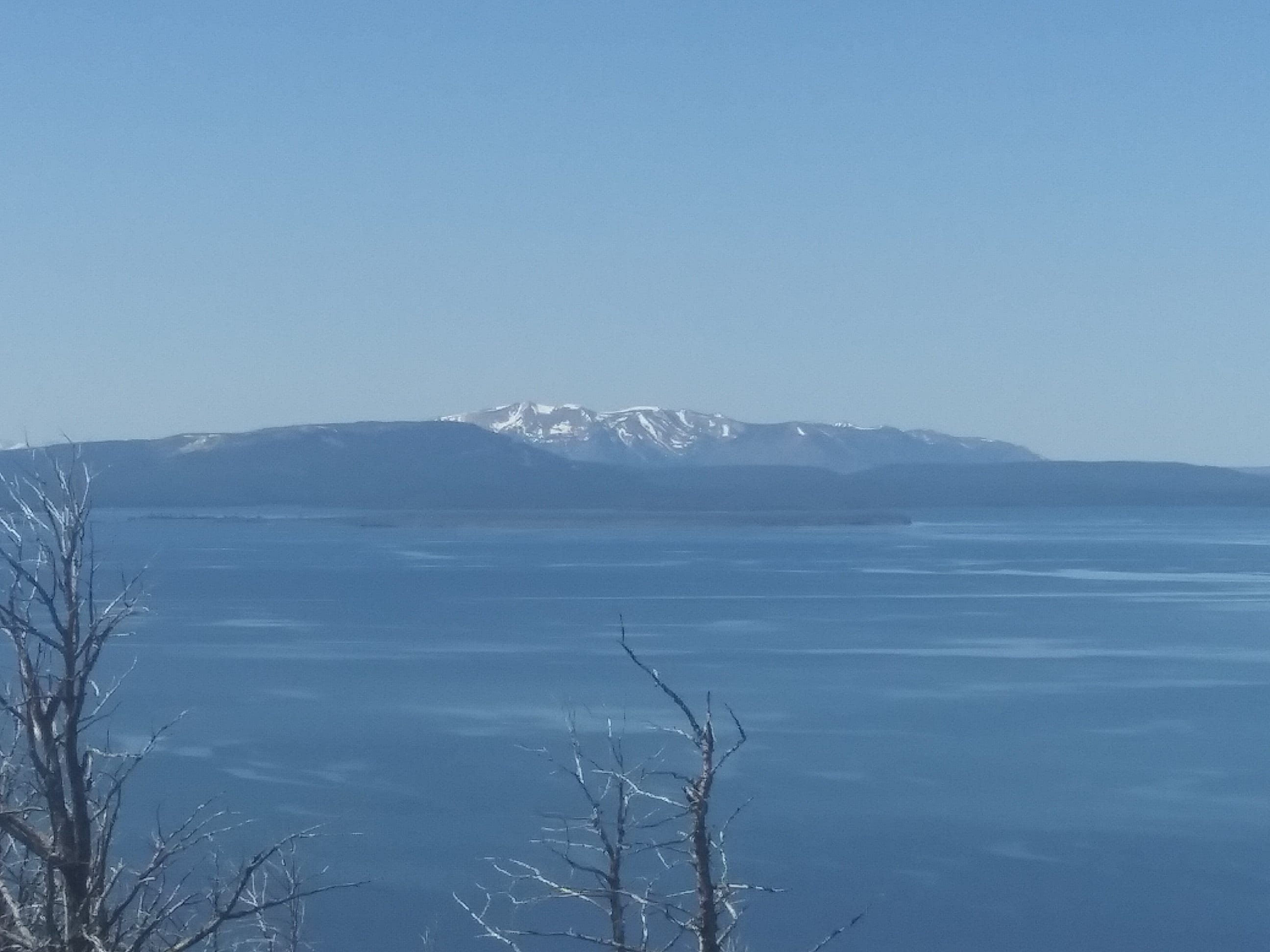 I have heard that Abraham was the founding father of the Jewish Nation of Israel, that he was a man of great faith and obedience to the will of God, and that we are all connected through Abraham’s love and compassion for life.  He is a person that is revered by many Religions which include Judaism, Christianity, and Islam. In Arabic, the name Abraham means “Close Friend of God” [1]

As we begin this journey into the life of this unique man we will be traveling back through time. Abraham lived about 4,000 years ago. He was born into the land called Ur which was located in southern Mesopotamia, which today is called Iraq. Ur was located on the Persian Gulf and was most likely a small village. It was thought to be a significant trading port. Also located between the Tigris and Euphrates Rivers. Due to many Excavations of this region, it is concluded that Ur possessed great wealth, and the people that lived there must have enjoyed a comfortable life.[i] Because of the many discoveries made by several excavations (J.E. Taylor in 1954; H.R. Hall in 1919 and C. Lenard Woolley from 1922-1934) we know that the city in which Abraham was born and grew up was a bustling, prosperous commercial center of the world at that time. It offered not only luxury to the privileged but subsistence to its slaves and peasants. Crafters must have piled their crafts in the city streets revealing skills unequaled in all the world. Narrow streets ran crookedly between windowless buildings of baked and unbaked brick. In each, the street entrance led to a court which opened into six or seven rooms. They were pleasant houses, well suited to the life in the sun-dried delta county. This type of housing can still be seen in the cities of Iraq today. (Douglas Norell; Common roots of Three Abrahamic Faiths: A Foundation for Peaceful Coexistence)[ii]

Genesis 12:1-9 1 The Lord had said to Abram, “Go from your country, your people and your father’s household to the land I will show you. 2 I will make you into a great nation and I will bless you; I will make your name great and you will be a blessing. 3 I will bless those who bless you, and whoever curses you I will curse, and all peoples of the earth will be blessed through you.” 4 So Abram went, as the Lord had told him; and Lot went with him. Abram was seventy-five years old when he set out from Harran. 5 He took his wife Sarai, his nephew Lot, all the possessions they had accumulated and the people they had acquired in Harran, and they set out for the land of Canaan, and they arrived there. 6 Abram traveled through the land as far as the site of the great tree of Moreh at Shechem. At that time, the Canaanites were in the land. 7 The Lord appeared to Abram and said, “To your offspring, I will give this land,” So he built an altar there to the Lord, who had appeared to him. 8 From there he went on toward the hills east of Bethel and pitched his tent, with Bethel on the west and Ai on the East. There he built an altar to the Lord and called on the name of the Lord. 9 Then Abram set out and continued toward the Negev. [iii]

What have we learned about Abraham from this passage found in Genesis 12 from the New International Bible?  This is a good time for you to start a Bible Journal. Find an Empty notebook and begin on page one…Write out what YOU have found out about Abraham….You can add to your journal monthly as we add to our readings, and/or you can read on your own and write down your interpretation, Your feelings, Your journey with God.

Here is what I found out about Abraham from this verse:

Remember that this is just my interpretation of Scripture.  This is only meant to be used as a guide, I would encourage you to Study on your own.  Blondie